We have launched a comprehensive research program to try and turn the tide for this endangered and iconic bird.

The first phase of this project (2016-2018) was to undertake a detailed study of the endangered Micronesian Megapode in Palau and the first assessment of existing and future threats to the species. The primary objectives of this project were to: 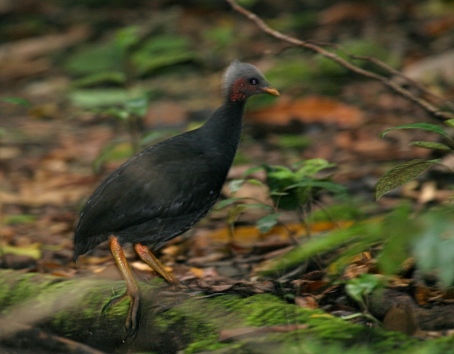 Palau Megapodes are often seen on the forest floor but we have little understanding of what their preferred feeding habitat is. Pic: Rob Davis. 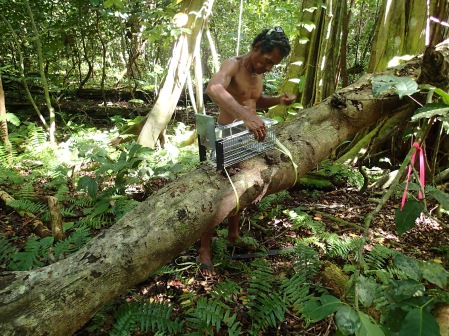 Rat eradication projects need to be informed by population estimates and a knowledge of rat-megapode interactions. Pic: Belinda Davis.